Cloud Security Risks during the COVID-19 Crisis. How Concerned Should You Be? 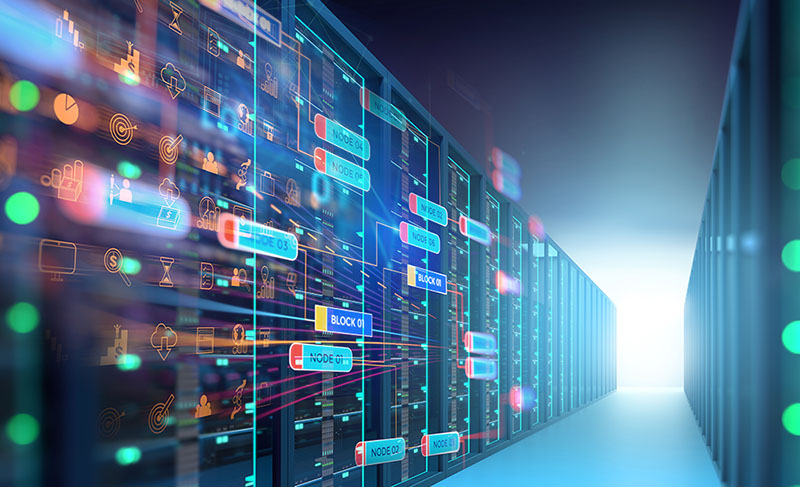 The State of Cloud Security survey conducted by Fugue Inc. has found that 84 percent of IT professionals are concerned about ensuring the security of cloud environments as a vast majority of companies are rapidly shifting to work-from-home as part of the measures taken to keep COVID-19 from spreading. These IT professionals are concerned that their organization has already suffered a major breach that they are not aware of, while 28 percent state that they’ve already suffered a critical cloud data breach that they are aware of.

The survey has also found that 96 percent of cloud engineering teams are now 100 percent distributed and working from home; 83 percent have either made the full transition or are in the process of doing so.

The biggest concern is over the new security vulnerabilities that will be brought on by the swift adoption of new access policies, networks, and devices used for the remote management of cloud infrastructure.

The fear of cloud misconfiguration

The causes of cloud misconfiguration

The following are the top causes of cloud misconfiguration, according to the survey’s respondents:

Only 31 percent of teams are using open source policy-as-code tooling to prevent misconfiguration from happening, while 39 percent still rely on manual reviews before deployment.

Meanwhile, respondents cited the following as among the critical misconfiguration events they’ve suffered:

The study has also found the following additional findings:

Towards effective and efficient cloud configuration

To be more effective and efficient in managing cloud configuration, the study’s respondents indicated the following as necessary:

Make sure your cloud-stored data is secure as you work to ride out the COVID-19 pandemic. Explore your options with TraitWare today.