Common Issues with Passwords as a means of Authentication 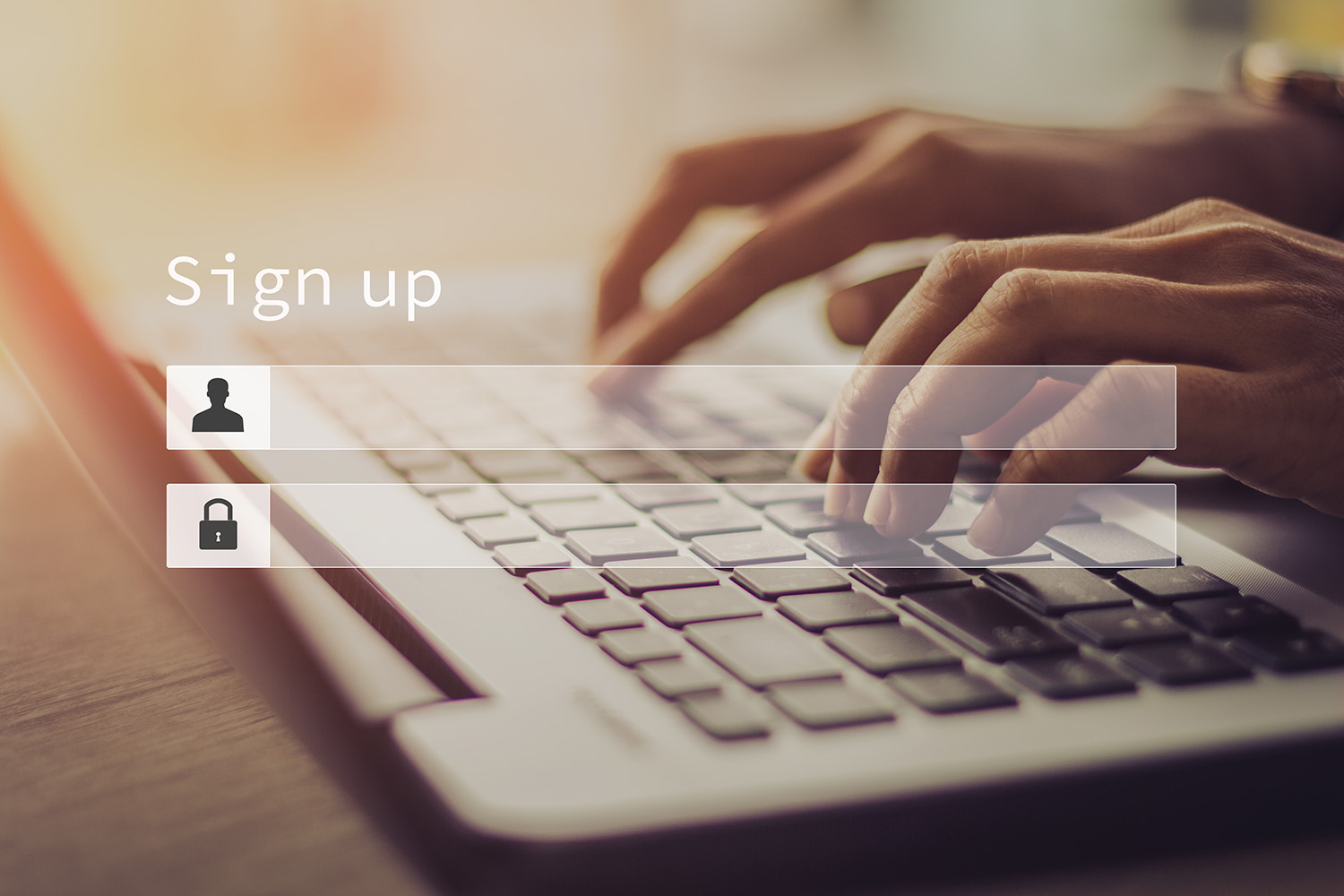 Though the creation of the passwords was originally intended to protect online data, in today’s IT environment, passwords are considered one of the weakest links in security. The era of passwords is about to end. In fact, most cyberattacks across the web stem from compromised passwords. It’s about time we acknowledge the major failings of passwords so we can move towards more secure solutions such as TraitWare.

Below are the three most common issues of password security:

Users need to remember dozens of passwords for both personal and business accounts they use each day. This makes it hard for users to remember one specific password for each platform. As a result, a lot of users use weak, easy to remember passwords across multiple systems. Among the most popular among users includes ridiculously weak passwords, which even monkeys with keyboards could guess, such as “1111,” “12345,” “password,” and “qwerty.”

Passwords can be cracked

How easy is it to crack a password? Know this—every person who can access the internet can easily download an application that can be used to brute force their way into your account. Below are some of the most used methods to crack a password:

Brute force attack uses computer software to repeatedly submit passwords using every possible character combination using the trial and error method. To avoid this, it is best to increases password length and complexity or change passwords regularly. Using brute force, an eight-character password only needs a few hours to crack.

To encrypt passwords, a password database usually generates a key for a rainbow table before storing it. Rainbow table attack uses a precomputed rainbow hash table to recover passwords stored in a database system based on its hash value.

Stolen Passwords are the #1 cause of data breaches

With the current IT environment, nobody is safe from password stealing. Cybercriminals constantly scatter viruses and malware on the web to attack systems and steal valuable information. It is difficult to trust websites to keep your online data safe. Even top IT giants such as Google and Facebook have histories of data breaches and password dumps.

Business accounts of high-ranking employees are among the targets of malicious users. Here are some common methods hackers use to steal passwords:

Unsecure websites are the home of viruses and malware. Hackers usually lure their victims with attractive offers such as winning a prize in a contest or a chat invitation. Clicking one of the many links created by malicious users can send a virus to your computer, wipe out your data, and steal all your information—including your login credentials.

One of the most common ways to steal passwords is through phishing and social engineering. The hacker sends seemingly authentic emails prompting the victim to fetch an attachment or click on a link to initiate login on a duplicate website. This does not only let them collect the username and password of the user but also one-time codes to bypass two-factor authentication.

Passwordless Authentication, the Future of Security

Many IT experts believe that passwordless is the future of security. Instead of logging in with username and passwords, passwordless authentication uses other verification methods such as biometrics, authenticator app, physical security tokens, and more. Eliminating passwords as attack vectors for hackers make your logins more secure.

“During the past year, we have seen a small increase in client inquiries specifically citing ‘passwordless’ and an increase in inquiries about other passwordless approaches,” says Ant Allan, Vice President Analyst, Gartner. “By 2022, Gartner predicts that 60% of large and global enterprises, and 90% of midsize enterprises, will implement passwordless methods in more than 50% of use cases — up from 5% in 2018.”