A Paradigm Shift in IAM – The Move to Zero Trust Access 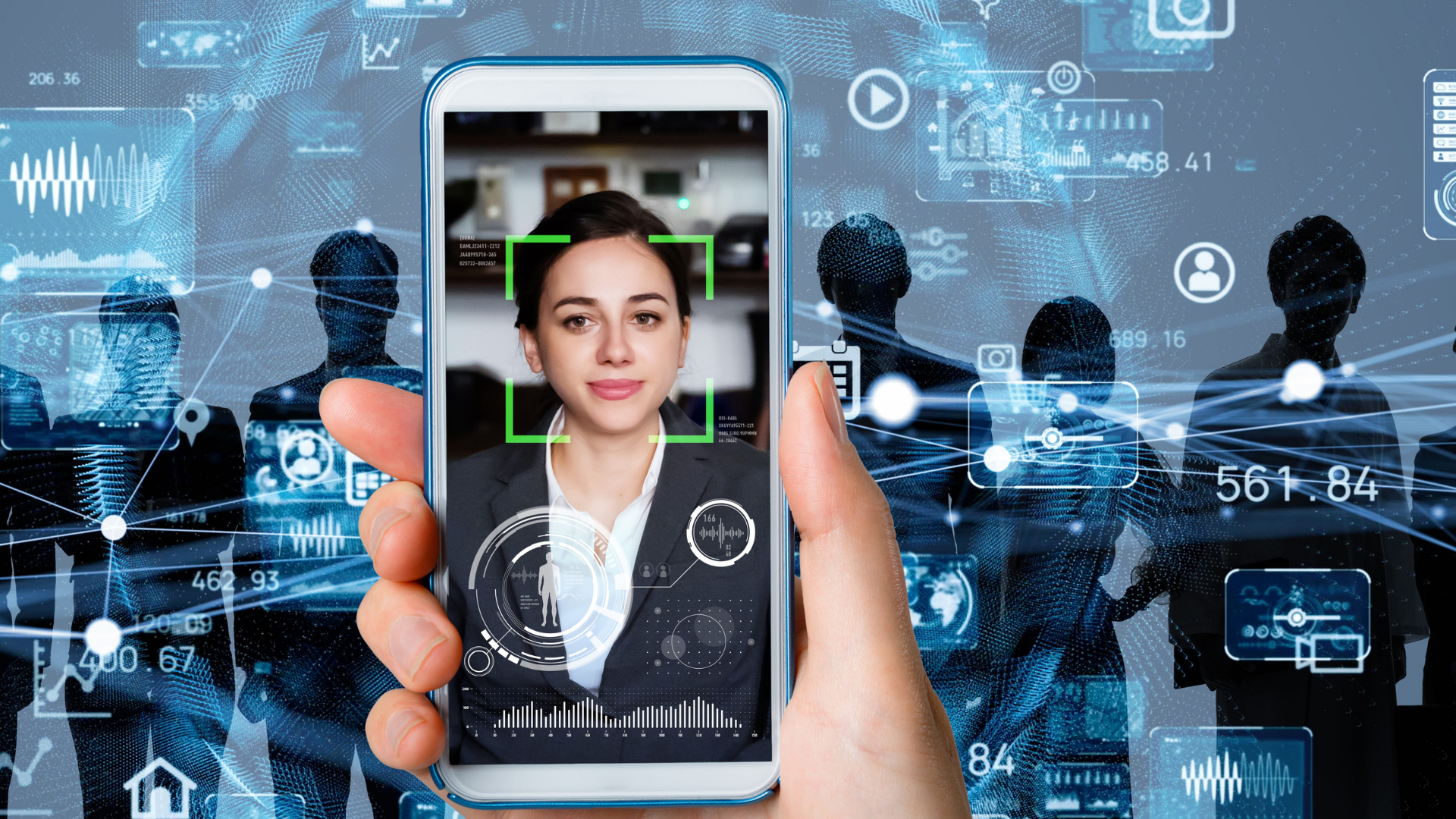 (Q) What is TraitWare?

(HS):  Simply put, TraitWare deploys Real Passwordless MFA™ at the time of account creation for True Zero Trust Access™.  TraitWare’s solution enables simple and secure login for companies and their users, providing up to five-factors of authentication, based on the level of security desired. Competitive solutions layer on other security steps, but remain dependent on the existing username and password model, thereby retaining the associated attack risks and all of its frustrations.  TraitWare is based in part on a patented, secure, and completely confidential capture of a user’s unique digital traits on their mobile device – Apple or Android. These traits differentiate a user’s device to at least 1-in-300 billion from any other user. Because TraitWare eliminates usernames and passwords, user logins cannot be stolen, lost, or phished.  The TraitWare Identity provider (IDP) server and mobile app offer a simple, secure login to any screen, from wherever you work.

(WS):  As an early stage VC for the past twenty five years I have a particularly strong interest in investing and working with cybersecurity companies. As we all know, mobile cyber security is a multi-billion dollar global marketplace.  I tend to focus on investing only in global market opportunities.    I was an early investor in the mobile cybersecurity space in the elliptic curve encryption company Certicom (sold to RIM), as well RSA (acquired by EMC), VeriSign (NASDAQ: VRSN), Cybersource (acquired by VISA), Arcot (acquired by CA), Okena (acquired by CISCO) and others.  All of these cyber security companies presented a unique multi-billion dollar paradigm shift in the global security market.  The mission of TraitWare is to greatly increase user and company security by eliminating the need for usernames and passwords.  It also simplifies access with its login solutions that unite website and favorite software sign-ins on a single platform. I believe the need and time for TraitWare’s mobile solution is now.

(Q)  What makes TraitWare so unique in the security space?

(HS): Previous, existing mobile security systems, such as the competitors shown in the table below, typically just add a layer or layers to the standard username/password login. TraitWare’s innovation replaces the login method – entirely. Our technology has been created to be usable for anyone with a mobile device, making the adoption of better login security easier.  For biometric-enabled phones, authentication to a relying party requires the user to be in front of the screen. (Note: Even if someone manages to recreate a user’s biometric, they would have to steal the user’s phone and use it before it is deactivated.) TraitWare makes the replication of a user’s device extremely difficult by using key pairs and our proprietary patented trait signature. TraitWare provides true MFA from the mobile device as well as the ability to log in to a separate screen.

(Q):Why is Passwordless the future?

(HS): Frankly ,most of us are just sick of passwords. More importantly, passwords are the root cause of what is now a $6 Trillion cybercrime problem – forecasted to reach over $25 Trillion by 2025. When you consider 80% of all ransomware and data breaches are a direct result of compromised passwords, you have to envision a day when they no longer exist.

What I want to make clear, however, is that passwordless alone is not the answer. Rather, it’s a technology that deploys a Zero Trust framework to provide a simple secure login. This requires the deployment of Multi-Factor Authentication for every application for every person requesting access. TraitWare’s technology achieves this and is passwordless by default.  But don’t take my word for it. Here is what others have to say:

“The first thing that we tell organizations: they must use multi-factor authentication for 100% of employees, 100% of the time. That is the first control to put in place as part of that zero trust architecture.

(Q) Can you elaborate further about TraitWare’s market plans?

(HS):  The TraitWare authentication app was initially rolled out through WordPress site developers and their customers. We have expanded our solution to provide access to the customer’s full range of internal resources, including enterprise apps (Google Workspace, Office 365, etc.), bank accounts, and any site where customer authentication is required. This allows our customers to have a single point of sign-on for their users through a three-touch passwordless MFA-native login. TraitWare delivers these capabilities through existing and developing identity standards such as SAML, OAuth and OIDC. These allow us to release these solutions to the full range of companies, enabling any company to deliver a fully secure and simple single sign-on without usernames and passwords and the risks that come with them. At the same time, TraitWare has streamlined the onboarding process, now achieving this in just a couple of clicks.

OEM use and strategic partner agreements are quickly being adopted. Most recently, TraitWare was announced as a security partner for IBM and Keeper Security.  POC’s for OEM use are in discussion as well.

As we look at the landscape of technology, we focus on solving for the future but, while there are still needs for password based access, we choose to partner with Keeper Security. This partnership brings the best of password management using Keeper’s password vault, now protected by our passwordless MFA access. The vision is to eliminate the #1 threat to business. (80% of all ransomware and data breaches are caused by password misuse.)

(Q) Will, can you share with us TraitWare’s capital plans?

(WS):  TraitWare has a solid executive team along with an excellent Board of Directors who are the initial investors in the company.  Right now, TraitWare is raising up to $5M in an extended Seed round as the company moves to scale the business in the US and as well initiate discussions in foreign markets like Japan.  In addition, TraitWare has built a tremendous proprietary cybersecurity platform and the company will continue to further the platform with this capital raise.

Established in 1989 by Will Stewart,  APV is an international business development and venture capital firm specialized in early stage technology cross border investing and business development.  APV has invested and assisted over (400) early stage technology companies in the U.S., Japan, Asia, and Europe.  APV has secured over $5B in additional growth capital, equity, licensing, and joint venture investment over the past 28 years.  Will Stewart, Founder/CEO has established and managed five venture capital funds and two venture debt funds.  In addition, Will Stewart is a Venture Partner for Rogers Venture Partners (RVP) in Toronto, Canada and CSV Capital Partners in Shanghai, China.

The information contained herein has been prepared from sources believed reliable but is not guaranteed by us and is not a complete summary or statement of all available data, nor is it considered a recommendation or an offer to buy or sell any securities referred to herein.  Opinions expressed are subject to change without notice and do not take into account the particular investment objectives, financial situation, or needs of individual investors.  No investments or services mentioned are available to any private investors or customers of APV or affiliates.