How Does Biometric Authentication Improve User Experience and Enterprise Security? 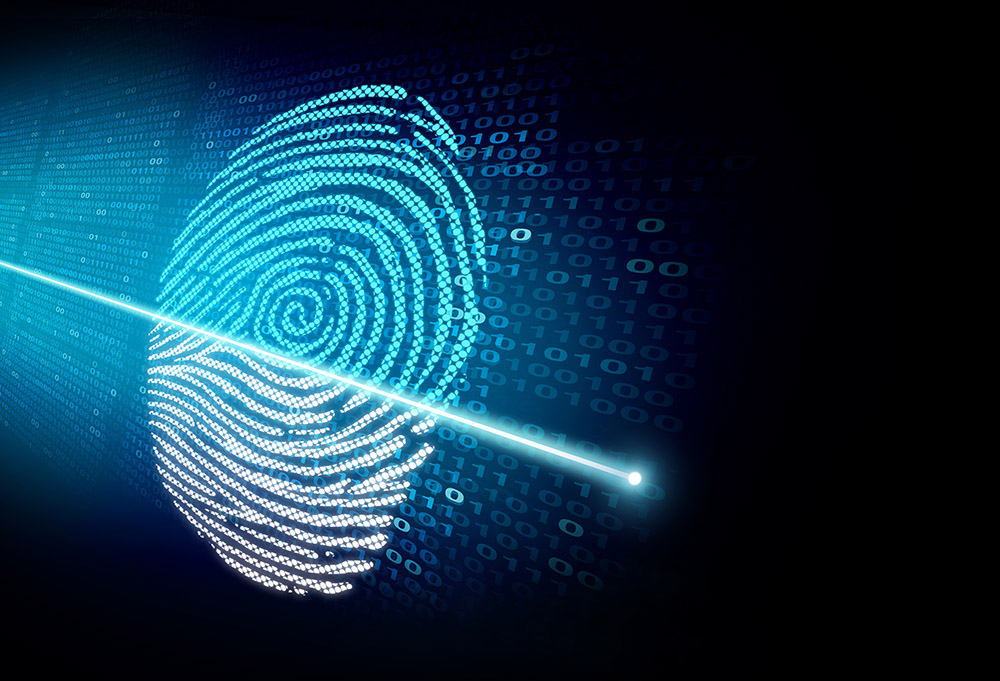 Biometrics is one of the technologies that are being adopted as more advanced methods to address increasing instances of document fraud and identity theft. As well as new threats such as terrorism or cybercrime while keeping abreast with the changes in international regulations.

In particular, biometrics is a far better alternative to password authentication: it offers security and usability that passwords never can.

In their survey released last year, Spiceworks reports that 62 percent of companies are already using biometric authentication. With another 24 percent planning deployment within the next two years. Meanwhile, a recent Ping Identity survey indicates that 92 percent of enterprises rank biometric authentication as an “effective” or “very effective” method of securing identity data stored on premises, while 86 percent deem it effective for protecting data stored in a public cloud.

This process aims to determine resemblance between data for an individual’s characteristics and their biometric “template” to validate that the person is indeed who they claim to be.

The process of identification, meanwhile, deals with determining the identity of a person. This is done by capturing an item of biometric data from an unknown individual—whether it’s a photograph or screen capture of their face, a record of their voice, or an image of their fingerprint or palm print—and then comparing it to the biometric data stored in a database.

Biometrics removes every hassle that accompany password use management. Passwordless authentication through biometrics, with its use of inherent identifiers such as physical or behavioral human characteristics, minimizes, or even downright removes, friction for the user:

Uniqueness as key to security

The physical and behavioral characteristics that are used as identifiers in biometric authentication and identification include. Fingerprints, palm print, facial patterns, iris or retinal patters, voice, gait, and typing cadence. Each of these identifiers is considered unique to an individual, thus enhancing secure access. In combination with other methods, companies can ensure higher accuracy of identification and authentication.

A need for caution to ensure secure use of biometrics

Adopting biometrics into a password authentication process is clearly one of the emerging answers to improve data security. It must be noted that this method is not entirely without risks. If biometric template data is being stored on premise or on a server it is at risk. Choose a solution that users a biometric template the user is always in possesion of.

To mitigate the risks inherent in biometrics, experts recommend the simultaneous use of multiple types of authentication . As well as prompt escalation as soon as warning signs are detected. The following scenarios illustrate what can be taken as valid causes for alarm:

In the event of instances such as the above examples, it would be a smart move to switch to a backup authentication method. Or a second communication channel—a measure that is particularly critical where financial transactions are involved.