Internet Security Statistics You Need to Know in 2019 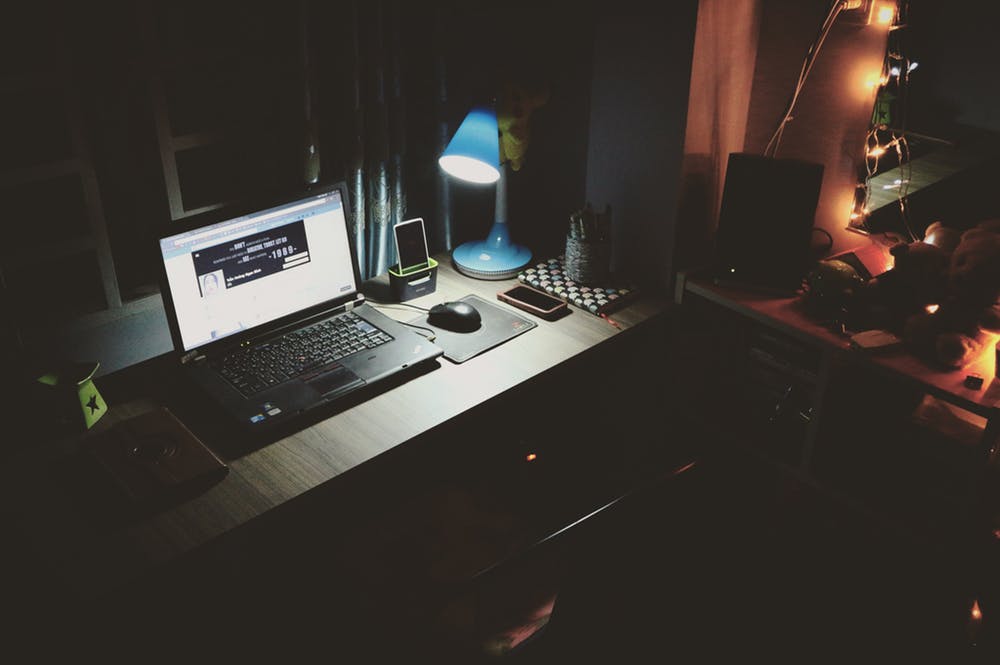 Protecting your data starts with knowing what you’re up against. Cybercrime has been and may always be growing. However with more information we gain a better understanding of how to combat internet criminals and data breaches. Here are some internet security statistics to keep in mind about cybercrime and its effects on your business.

Since the dawn of the internet, hackers and cybercriminals have been hard at work trying to steal personal data. As the internet’s use spreads, so too does the threat of online security breaches. Data breaches and cyber attacks have been more prevalent in 2019 than ever before, and that trend is only expected to continue in the coming years.

Small Businesses Are the Biggest Target

Generally speaking, over 65% of small or medium-sized businesses hit by a cyber attack or data breach will suffer serious damage due to the breach. Limited funds and countermeasures, weaker security, and small size make small and medium businesses a prime target.  Many of those businesses will have to close their doors for good. Unfortunately, small businesses are a favorite target for many online criminals and attacks on those targets went up over 420% in 2018. Breaches caused by lost, stolen, and weak passwords cost companies an average of $383,000.

The Cost of Internet Security Breaches is Staggering

Criminals in the world of cybersecurity have much to look forward to considering cybercrime is a $1.5 trillion annual profit industry. Today, a single data breach costs $7.91 million on average in the United States. This is a staggering amount, and although small businesses don’t normally reach this threshold, the amount of money lost to security, lawsuits, and recovery can be detrimental to small businesses. By 2021, cybercrime may cost us $6 trillion; online criminal activity is quickly becoming more profitable than the illegal drug trade.

Crime is the Main Motivator

Data breaches can be caused by a number of problems. Human error and accidents are a fact of life, especially in business. A system glitch may also cause a data breach in one way or another, sometimes jeopardizing a lot of information. But the biggest culprit of data breaches and stolen information is criminal activity. In fact, cybercrime makes up nearly half of all data breaches on the internet.

The Road to Recovery is Long

After a internet security breach, it takes an average of six months of the breach to be detected. That’s six months of stealing information under the radar before security or tech professionals find out what’s happened. After then, it tends to take an average of 50 days before that breach is reported.

Passwords are the Weakest Link

Poor passwords and password management are responsible for over 80% of information used and leveraged by cyber criminals. Unfortunately, most employees and companies don’t follow safe password practices. Even if strong passwords and two-factor authentication is used, passwords are easy to crack and information is easy to get a hold of. That’s why smart businesses big and small use TraitWare. Without passwords to forget or steal, there’s no worry about having them used against you. Add an iron-clad layer of security to your business by removing passwords altogether and make sure your company is that much further away from a data breach or attack.