The end of the era of passwords 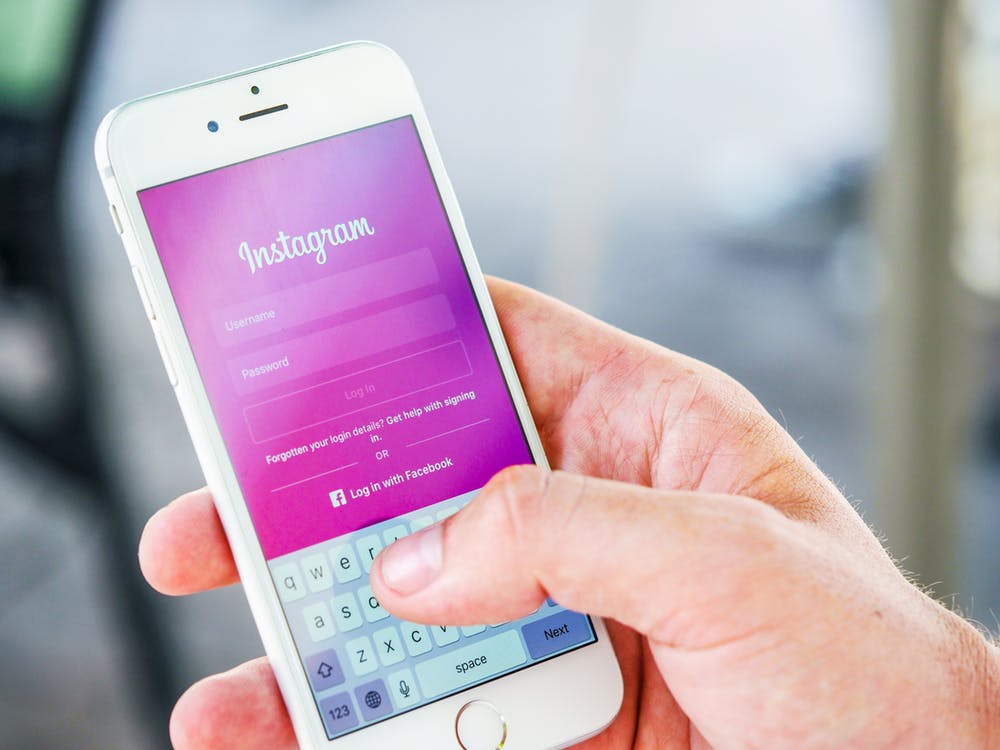 The father of computer passwords – Fernando Corbató – died on July 12 at the age of 93.

Corbató pioneered the password for the computing world in the 1960s, working at the Massachusetts Institute of Technology (MIT). He and other researchers at the university shared access to one of the first computers with the ability to be used by multiple people at the same time, (CTSS). To keep every individual’s work and files private, “Putting a password for each individual user as a lock seemed like a very straightforward solution,” Corbató said.

Soon, this straightforward solution became normalized, and the era of computer passwords began.

Although Corbató’s concept took off, even he believed passwords became a weak and unmanageable solution to computer authentication.

Justly so. Passwords have failed to protect information on a colossal scale and breeches have become all too familiar in the media.

For example, messaging-software company, Slack,urged their clients to reset their passwords this month because of a data breach more than four years ago.

On average a data breach in the United States can cost an individual company $3.8 million, a 2018 study by IBM and the Ponemon Institute said.  But the loss to a company’s credibility is immeasurable.

But how do you fix the flaws of password authentication?

The truth is you can’t. The inherent flaw with passwords is they can be stolen. All it takes is one misplaced or stolen password to compromise a system.

Keeping a password system effective also relies on the user’s behavior. Users need to update passwords in more and more complex ways. They must never write down, reuse or share passwords. It’s a burden and people become fatigued of the practice.

Luckily the future is moving away from the old password systems and towards passwordless authentication  and multi-factor authentication solutions, such as TraitWare.

What separates TraitWare from other  multi-factor authentication systems is it adds a unique form of authentication based on the traits of the user’s phone. Your contacts, your apps and your phone’s settings are all used to differentiate your device from another by a factor of 1 in 300 billion.

In essence your phone becomes a piece of your credentials.

Part of what makes TraitWare so powerful is the fact your phone is always changing. Therefore so do your credentials automatically.

With TraitWare, you won’t have to keep updating passwords, or covering your keyboard when you log into a website. You can consolidate all their credentials into a single sign-on system, allowing you to sign into multiple applications safely with one master key.

TraitWare is available to use on platforms like WordPress, Amazon Web Services (AWS) and more.