What Can You Do About Computer Hackers 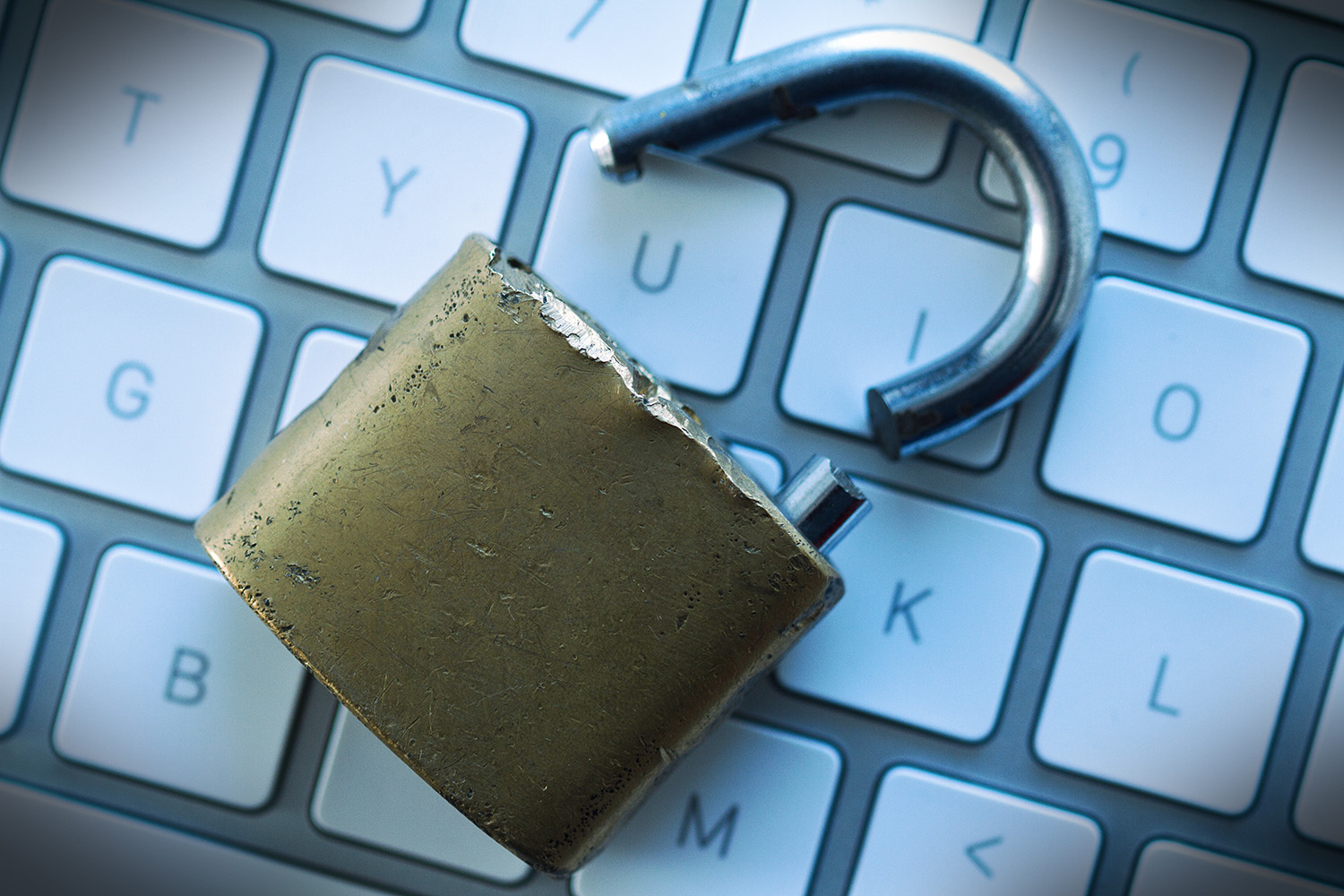 Anyone who has access to the internet is at risk to hackers. Your business especially, is easy prey in the eyes of attackers.

Hackers are unauthorized users who break into computer systems to access information. While some hackers are motivated by curiosity or do it for the sheer thrill of bypassing large security systems, most hackers have malicious intent. They steal, sabotage, and damage important company data.

What can hackers do to your business?

Hackers steal sensitive information such as usernames and passwords, credit card numbers, or other valuable corporate data. The consequences of data theft can be very serious. Getting your business secrets out in the open means a loss to your company’s competitive advantage. Meanwhile, if the data leaked belongs to third party, such as customers, you may be sanctioned legally.

Data breaches cost a lot. You have to pay for security specialists to seal the breach as well as settlement fees for compromised customers. The largest settlement cost for data breach to date amounts to 575 million, which was paid by Equifax for its 2017 breach. Hackers can also encrypt your valuable data for ransom. However, there are no guarantees, even if you comply with their demands.

Statistics revealed that although 45 percent of US companies pay their hackers during a ransomware attack, only 26 percent of those companies had their files unlocked.

Another scheme in the IT headlines recently is CEO fraud. A hacker poses as the boss of a company and asks an employee with financial authority such as the finance manager, to transfer a large amount of money. The email they send is usually marked as “urgent” and has the same email address and signature block the executive actually uses.

Probably the largest email phishing scam reported was the Belgian Crelan Bank scam, which cost the company a staggering amount of 75.8 million dollars. Some hackers go as far as creating a realistic AI-generated voice imitating the CEO for phishing. Just this September, a UK-based energy firm had fallen victim to a phone phishing scam costing $243,000.

What can you do to protect your business?

Aside from monetary losses, hackers can also hurt the reputation of your company. A breach will bring negative press coverage, which will undoubtedly damage your brand. It will also jeopardize consumer trust. Money can be earned easily, but it would be harder to earn back the trust of compromised customers. Here’s how you can protect your business from hackers:

No matter how weak and ineffective passwords have become, they are still your first line of defense against hackers. Start with implementing password policies in your office. Passwords should be strong. They should contain a mixed combination of at least 8 characters. Maintaining Password Policy is still critical with regards to length of use.

People are the weakest link in cybersecurity. A lot of threats, such as spam, phishing, spear phishing, malware, ransomware, and social engineering can be avoided by repetitive training and testing. Conduct a security awareness training and train your employees on how to recognize, prevent and respond to attacks.

System hardening, also called security tightening, is the process of configuring software for optimum security. Its goal is to reduce vulnerabilities in technology applications, systems, firmware, infrastructure, and other areas. It also involves deactivating software systems that are vulnerable attack targets to condense the exposed attack surface.

Set it and forget it—that’s how most people handle security. A poorly managed computer system will still be vulnerable to attacks. Create an information security department to manage and secure computer networks and data. Keep all your software up to date and pay attention to the various security fixes and updates software creators roll out.

Test and retest your system

Passwordless, the Future of Security