5 Common Cyber Security Attacks That Can Harm Your Business 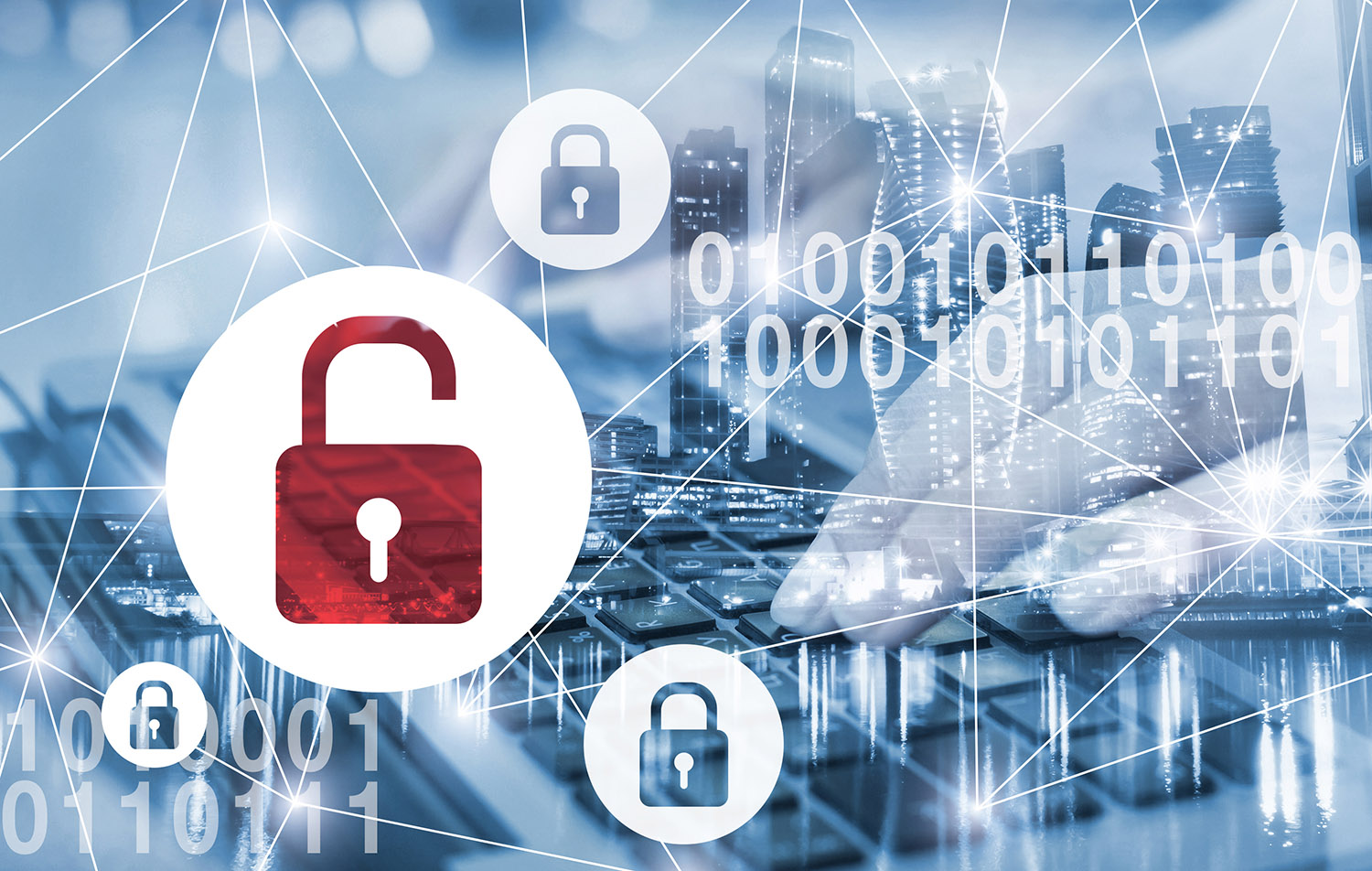 Small businesses are prone to cyber security attacks. Although targeting big companies seems to have better pay-off, small to medium-sized businesses (SMBs) with limited IT infrastructure are also very tempting for attackers.

According to a 2018 report, 58 percent of cyberattacks were targeted to SMBs with fewer than 250 employees. The worse thing is—hackers can be very lethal to businesses. About 60 percent of businesses that were forced to halt their operations over a cyber attack never reopened for business.

Adding up the costs needed to remediate the breach, losses in revenue due to downtime, and lost clients due to reputational damage—the financial damage due to a single attack could easily go to up to more than a million. In fact, a Forbes report describes that cybercrime is “more devastating” for SMBs in the US than “fire, floods, and transit strikes combined.”

It is very important for businesses to be aware of potential threats to protect themselves better. Below are the five most prevalent cybersecurity attacks that can harm your business:

Phishing is considered as the most widespread and most damaging cybersecurity threat. It is among the most favorite method used by hackers to obtain credentials. About 75 percent of attacked businesses reported fraudulent emails. According to the FBI, phishing accounted for $12 billion in business losses in 2018—that doesn’t include unreported cases.

To facilitate phishing, an attacker pretends to be a trusted contact and attracts a user to log in on a duplicate website or download a malicious file. The difficult thing about phishing is—it uses social engineering to target human weaknesses rather than technological weaknesses.

Many companies do security awareness training to combat phishing. This helps protect employees by testing and training them on how to spot and report phishing attacks. However, as phishing techniques get more sophisticated, they are getting harder to recognize. Among the rising phishing methods nowadays is CEO fraud. Hackers imitate high-level executives to fraudulently request payments from employees. Some attackers go as far as to synthesize a fake voice imitating executives to make a phone call to the office.

Another big threat companies are facing is malware. According to statistics, at least 300,000 new malware is created every day. Malware refers to malicious programs or codes created by hackers to gain access to systems and steal, destroy or encrypt critical data. It includes a wide variety of cyber threats such as Trojans, worms, spyware, and viruses.

Malware attacks are very damaging to small businesses as they can cripple devices forcing companies to halt operations. They can also give attackers access to critical data, which can put your employees and customers at risk.

Malware usually invades a computer when a user clicks on links from spam emails, downloads media or programs from malicious websites, or connects to infected networks or devices. To prevent malware, businesses should have strong technological defenses installed, such as firewalls and antivirus.

Ransomware security attack involves encrypting critical business data to force a company to pay a huge ransom to unlock them. Attacks via ransomware has been continuously growing in the past few years due to its lucrative rewards. A total of 444,259 ransomware attacks took place worldwide in 2018.

Small businesses, especially, are very vulnerable to these types of attacks. At least 71 percent of ransomware attacks in 2018 targeted small businesses, with an average ransom demand of $116,000. Small businesses are more likely to pay the ransom as crippling their services due to data loss can be very damaging, and may even lead to closing their business. However, even after paying a hefty ransom, many companies fail to recover their data.

As more and more companies place their business operations in the cloud, employee accounts become a valuable target for attackers. However, what protects your company’s sensitive data and financial information might just be weak passwords that can be easily cracked in a few hours.

You might not have guessed this but security attacks from insider threat is also among the major threats small businesses are facing. Insider threat often refers to malicious insiders such as employees, former employees, or business partners that willfully steal, damage, or expose internal data or systems. However, employees motivated by greed are only one small part of the total threat.

Businesses face a far more serious threat from workers inadvertently disclosing data or damaging security or due to ignorance and carelessness. For example, sending a sensitive message to a large pool of recipients instead of one, or losing a flash drive that contains sensitive date in a public place.

It is impossible to completely eliminate insider threats. However, it can be minimized by following important security protocols such as limiting access to critical data. Research revealed that 62 percent of employees reportedly have access to accounts or files they didn’t need to have. Businesses should also ensure that employees have strong security awareness to prevent insider threats.